In 2016 Nick Baker Architects were commissioned to design a mix-use development near London Bridge in Southwark, London.  The “Art House” scheme consists of 7 residential units and an Art Gallery on the Ground Floor.

The overall intent of the proposal is to create a building that acknowledges its historic context and celebrates its content and expression in an artistic way, enlivening and contributing to a ‘new corner’ in the developing identity of the London Bridge area.

The principle form of the design is based around the extrusion of the site boundary up to a variety of different heights. These heights have been selected from an appreciation of the scale and massing of the immediate neighbours. The resulting scheme comprises a form that rises out of the corner plot in a round edged block. As it rises to the south it steps back creating terraces to its southern aspect. The south western elevation is also stepped back in a terraced format allowing daylight into the eastern elevation of its neighbour.

The mixed-use use of the proposed building is heavily influenced by the art gallery at its base, to create a new building that is both artistically functional and sculptural in its design. 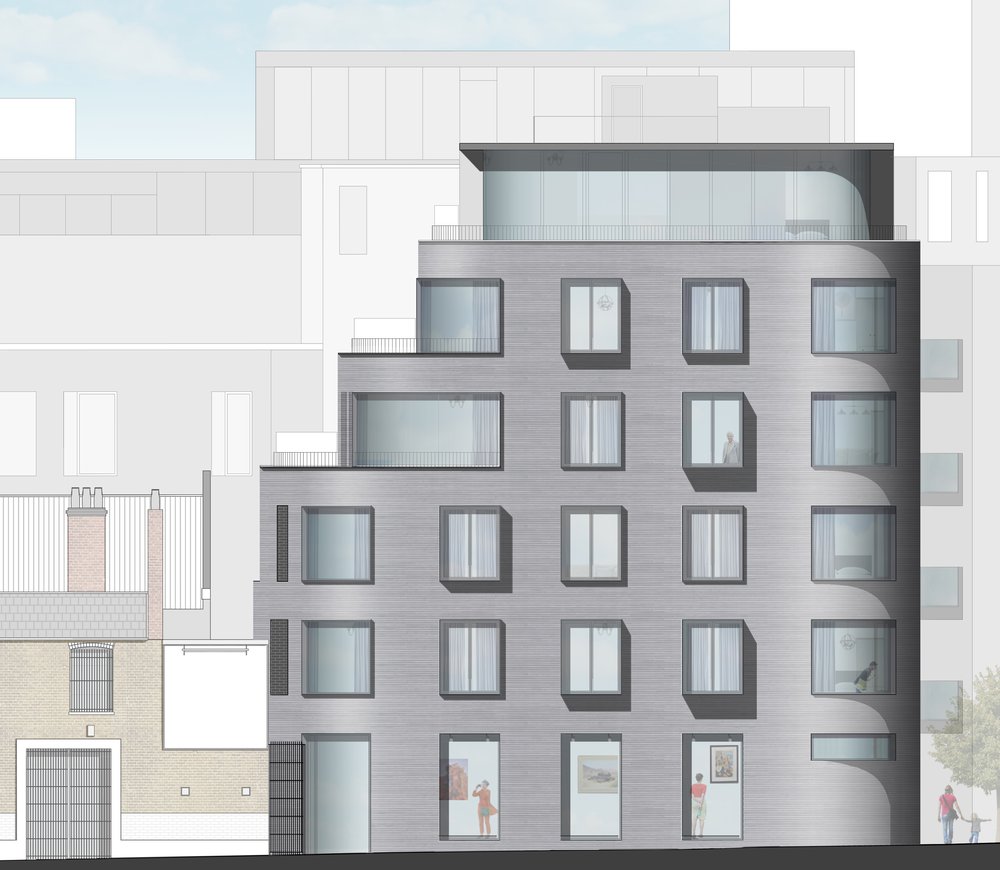 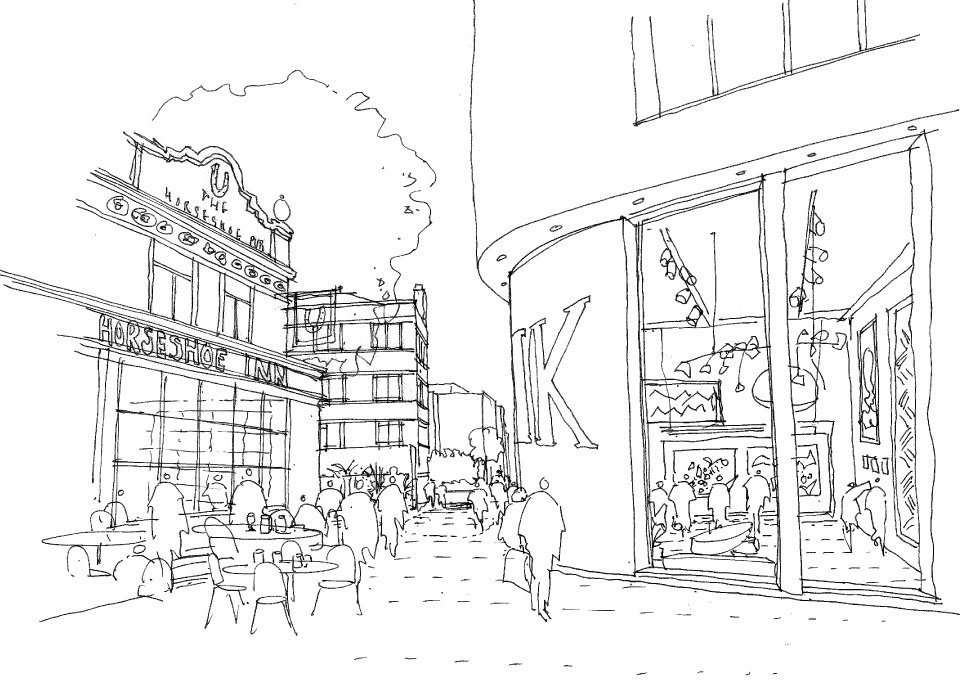 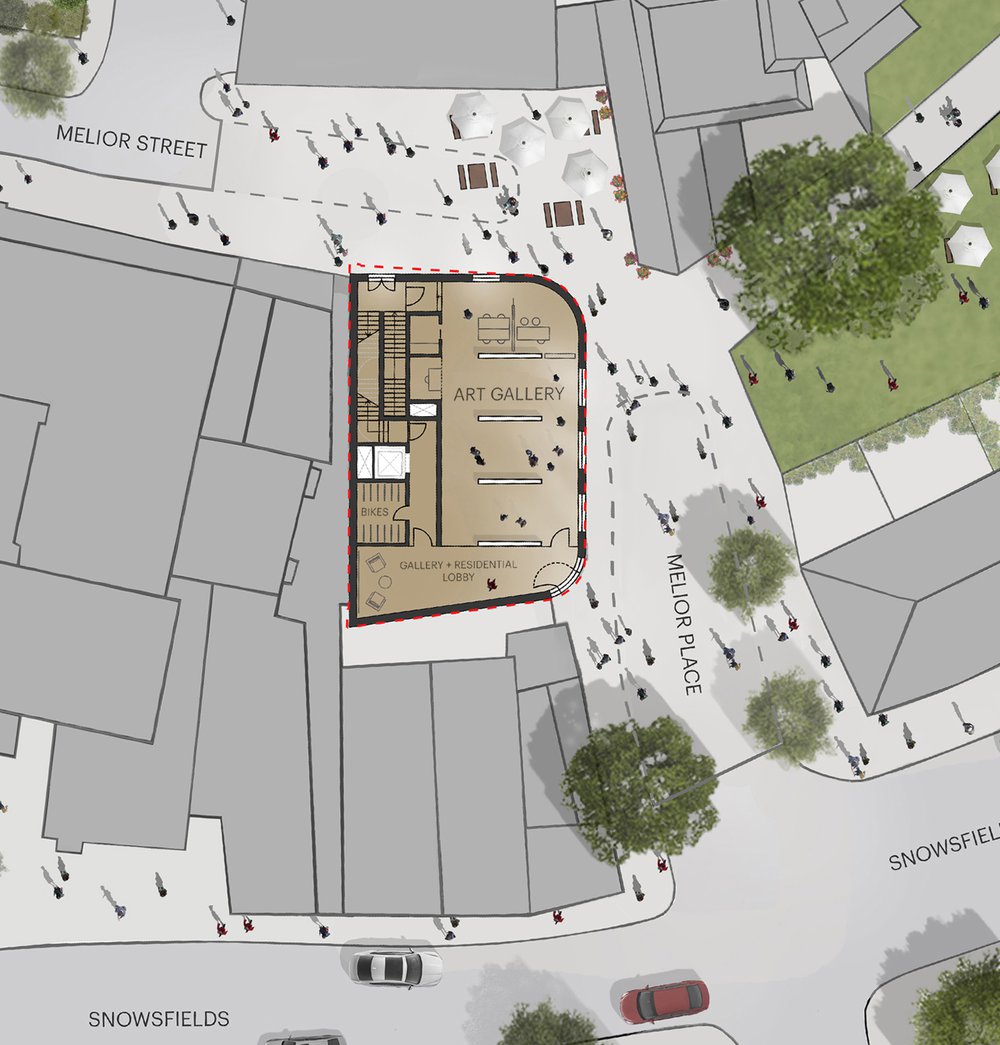 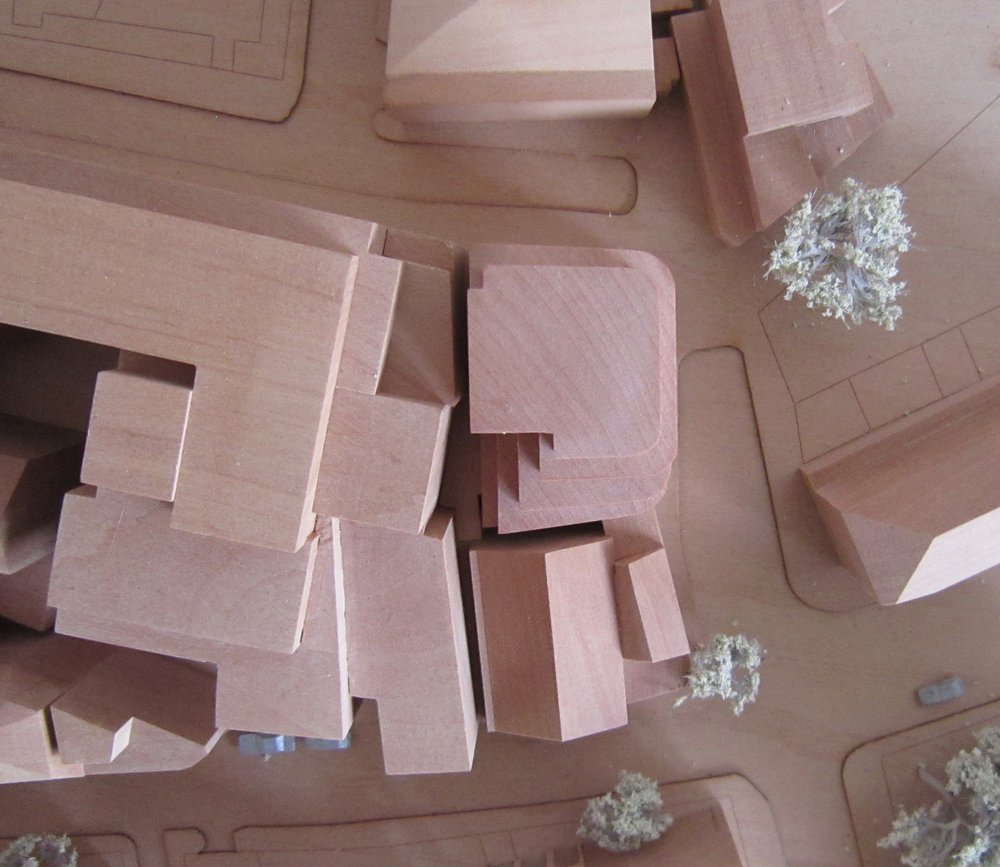 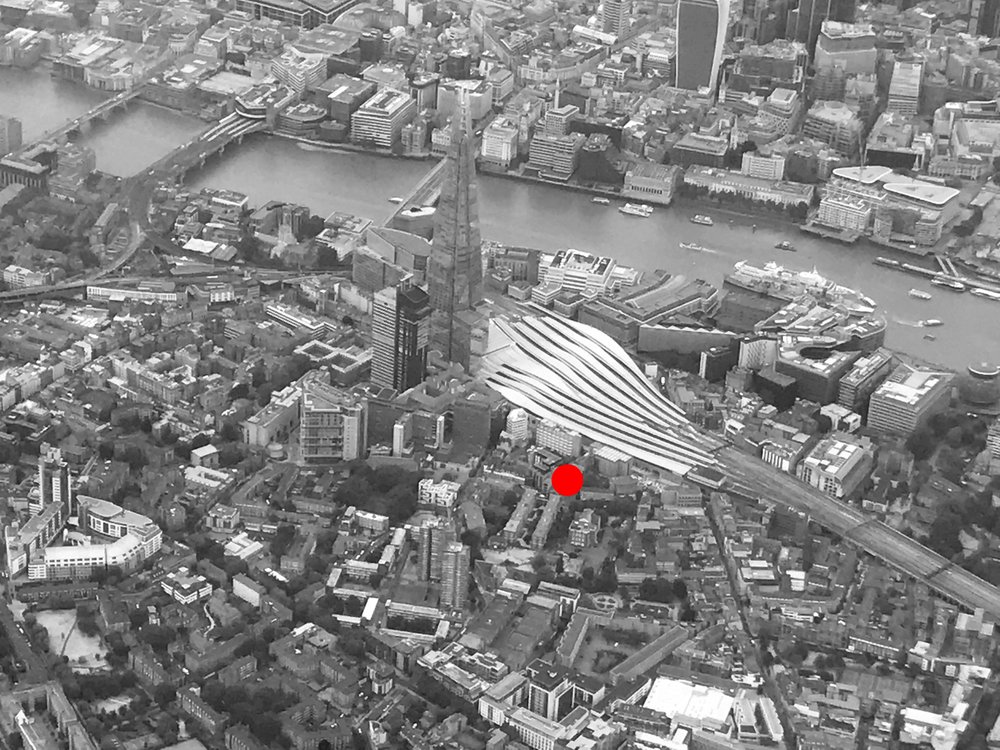 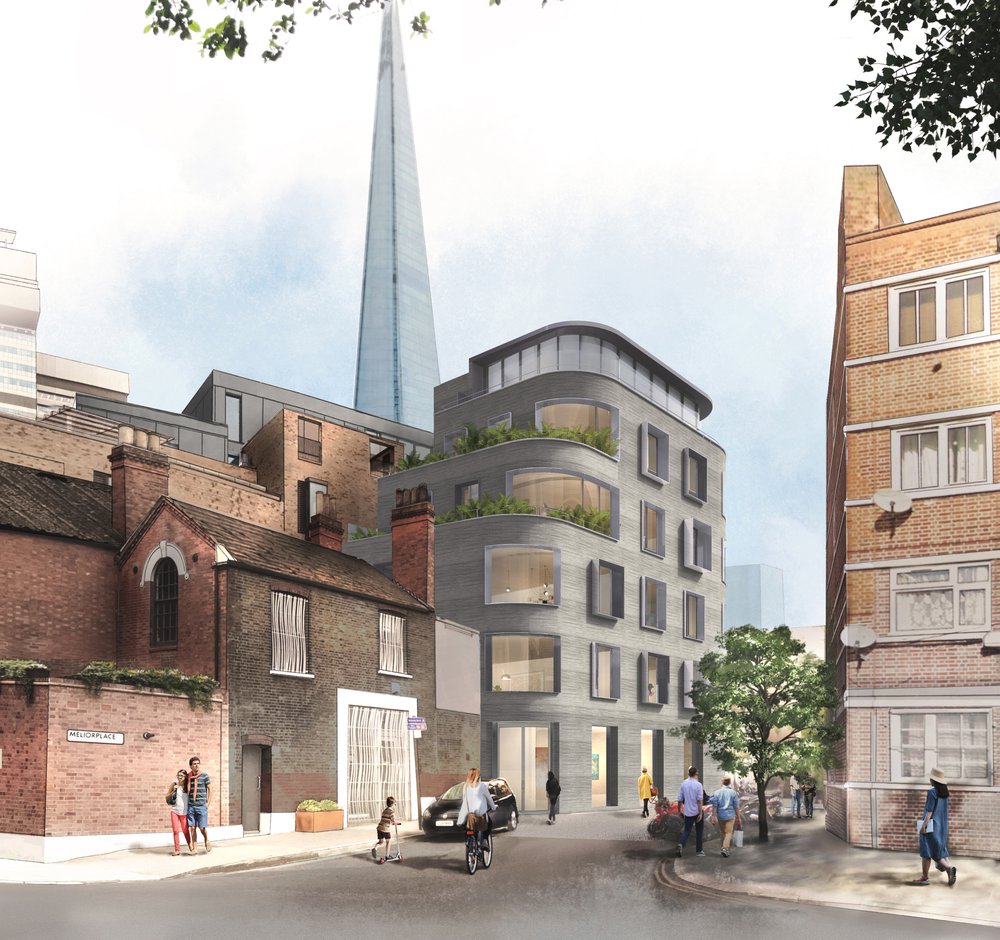